We Are The Lamakū Society

​The Lamaku Society is dedicated to the preservation, promotion, and the education of the Hawaiian culture, with an emphasis on performing arts.

When H​alau Na Wainohia was established in 1997, it was always Kumu Tony Conjugacion's vision to meaningfully embrace the preservation and promotion of Hawaiian culture. As it had improved his life for the better, Kumu Tony believed that anyone could benefit by immersing themselves in Hawaiian song, dance, or chant. In order to expand and extend the reach of this vision, so that it might touch the lives of as many people as possible, a non-profit 501c3 organization was formed. The purpose of this newly-establsihed entity was to acknowledge all aspects of Hawaiiana. The Lamaku Society's strongest emphasis was focused squarely on the education of, and specialization in, authentic Hawaiian performance art styles. Just as a strong and stately koa tree begins with a seedling, Kumu Tony nurtured the concept of this educational endeavor with mana'o and support from members within his halau hula as well as the local community. The koa seedling grew into a sapling, which resulted in the inception of the Lamaku Society in March 2008. Through the efforts and diligence of founding charter members, (Eunice) Kaleo Ishiki-Kalahele and (Phyllis) Kanani Ono-Evangelista, the organization received its federal non-profit status a few years later. Now, as the koa tree deepens its roots, it receiveå its sustenance primarily through support from the members of Halau Na Wainohia, as well as members in several communities across Hawaii and internationally. Halau members are considered an integral part of the Society's success. And yet, the foundation of that success is perpetually renewed and reinforced by new member subscriptions, sponsor solicitations, as well as donor recognition. Join us. Join our efforts. Share in our vision. Partake in our passion. As the Hawaiian culture thrives, so will the Lamaku Society and its stewardship of Hawaiian performing arts.

Join The Lamaku Society and Halau Na Wainohia, along with several guests, for an evening of song, dance, chant, and celebration. Learn More

Mamiya Theater, on the campus of Saint Louis High School

Please contact Lamaku Society members personally to buy tickets, or use the PayPal link to purchase them online here: 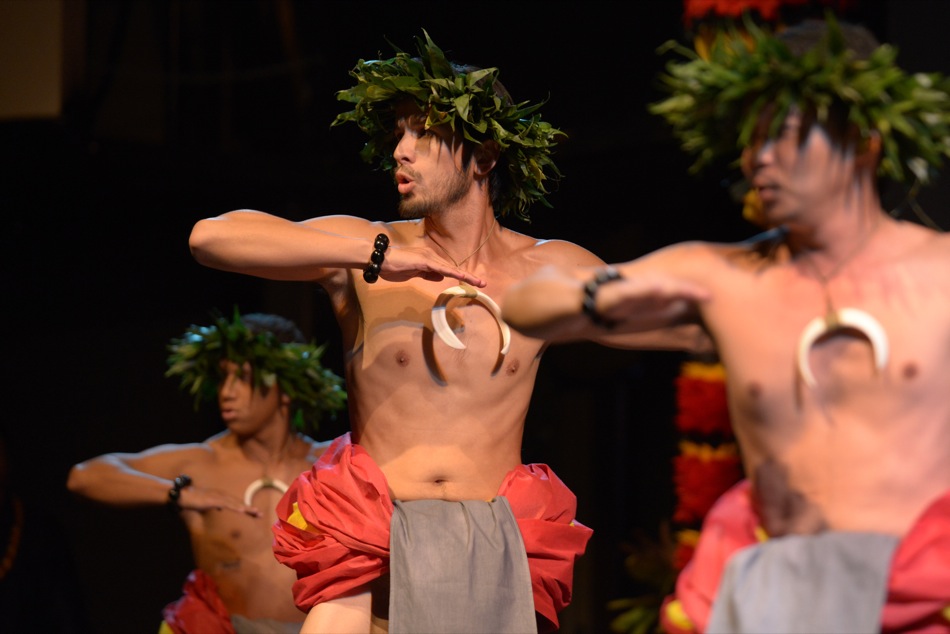 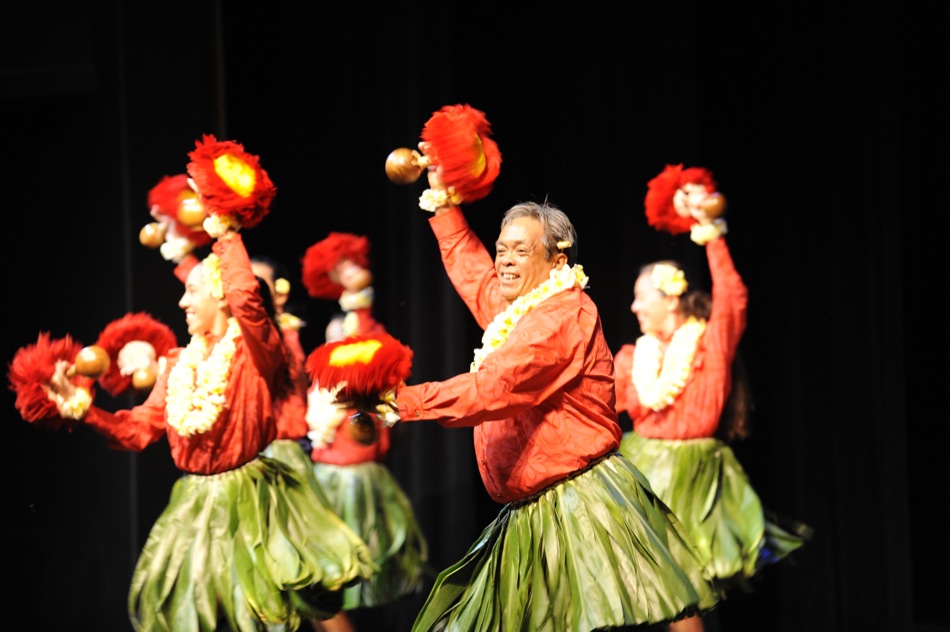